Home
|
Webcam Stuff
|
Official Chaturbate Rules Everyone Must Abide By

In one of my previous posts, I made mention of things such as the Chaturbate token hack and how I’ve been using this site. Well, now that you’ve learned all about that, I think it’s time for me to share some of the rules of Chaturbate. Truthfully, I feel a little guilty for not doing this earlier as some people may have broken the rules and been banned for doing so. The fact of the matter is that lots of users and even models get banned every day on Chaturbate. It’s for not following the rules.

I’m pretty certain that you did not read the terms of the site nor did you read the rules. At any rate, here’s what you need to know when it comes to using the Chaturbate cam site and following the rules they have. 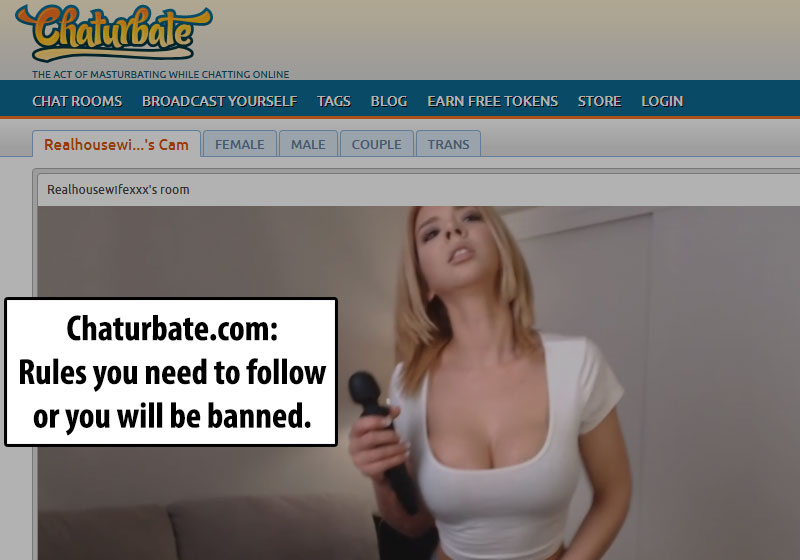 Again, this is something that you would already know if you took the time to read the terms and conditions they provided you with. Given that you opted to not do that, I’m going to share what I know right here. Here’s what you need to know in order to prevent from getting banned or kicked off the site.

Must Keep It Clean

What I mean by that is there are some things that Chaturbate 100% does not allow. For example, if you’re planning on getting your hands dirty with some poo and vomit shows then you’re going to be banned almost instantly. This is 100% NOT allowed and it’s disgusting nonetheless. Keep it clean please, for gosh sakes.

If you’re using Chaturbate and you’re not 18 years old or older, then you’re going to find yourself in very hot water. This site is a free cam website that’s meant for adult consumption only. Underage users end up getting banned quicker than you can even imagine. Don’t try it or you’ll be sorry.

Assuming that you like to have fun and party hard, that’s great. But you must understand that you’re not going to be allowed to drink alcohol or use drugs while on webcam. If you’re intoxicated and live on cam, then you will get banned. Basically, you cannot consume drugs or alcohol live on webcam nor can you act as though you’ve done so even if you didn’t. Don’t do it or the ban hammer will be thrown.

If you start chatting aggressively in shows or in groups, then you better be ready to get banned. Any harassing is forbidden and the site will take action against those who claim violence or hate against certain types of religious, ethnicities and more. Not to mention, it’s just stupid to do anyway.

Assuming you’re into having sex in public, you’re going to find yourself in a tough spot. The Chaturbate team does not allow sex in public while streaming. That’s because it’s pretty much illegal in most states and they are trying to avoid that from becoming a legal issue.

If you’re got impersonating a police officer or wearing any military or police uniforms, then you will be banned immediately. You are also not allowed to wear any religious attire.

If you try and steal or divert money from the Chaturbate site, then you will be banned. In other words, keep the chats here on Chaturbate. Do not try and move things to Skype or Snapchat, because you will undoubtedly get banned for sure.

No one likes a habitual spammer. If you spam people (girls or users) you will be banned. Don’t press your luck here, if you do you’ll be sorry for sure.

Well, as simple as it sounds, those are the rules and regulations of using Chaturbate. You’ve been warned, now go and have some fun! 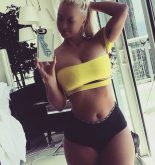 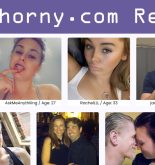 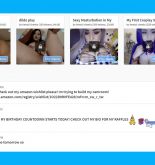